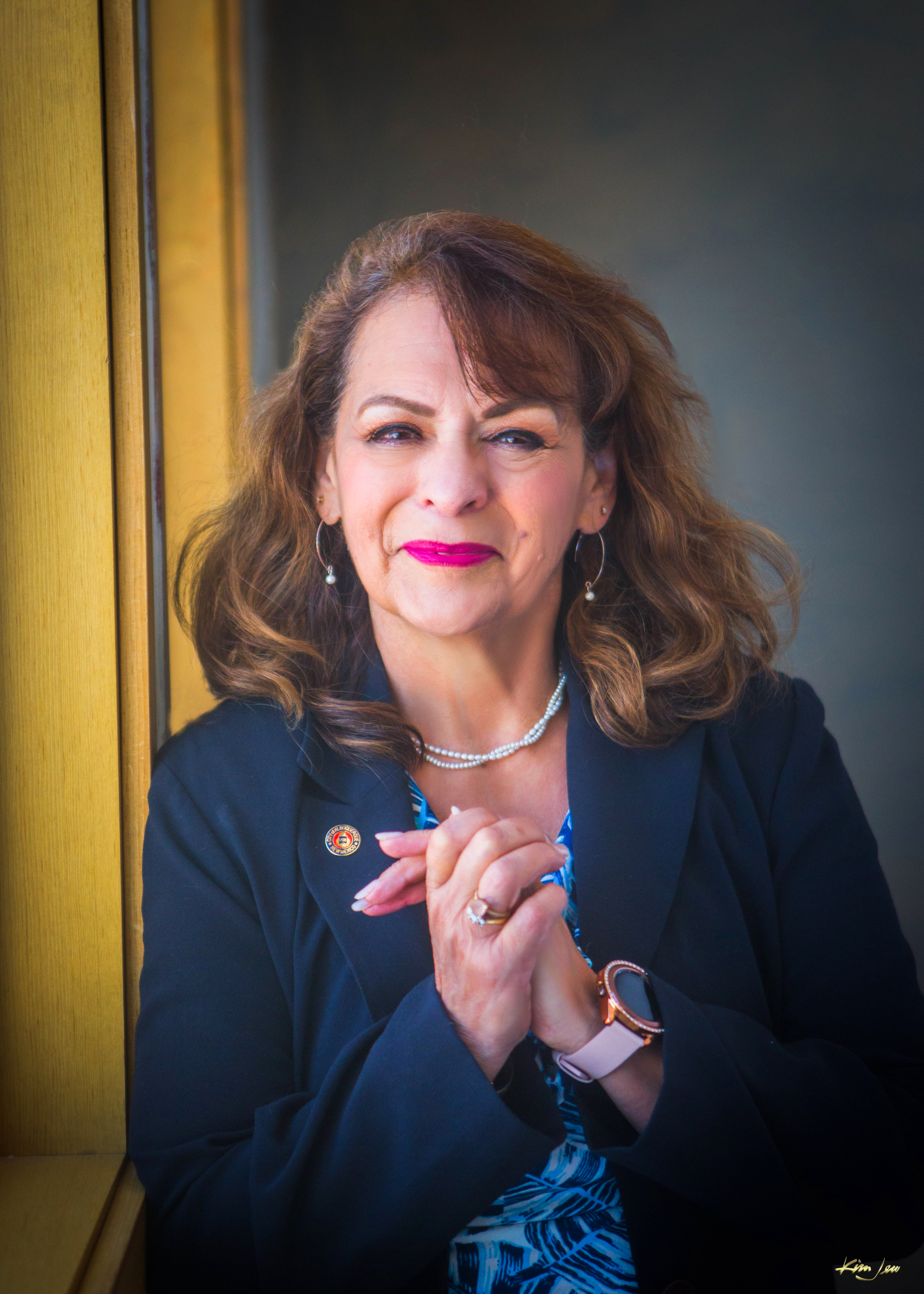 Albuquerque City Council President Cynthia D. Borrego, a Native New Mexican, is a two-time UNM Lobo graduate. Cynthia earned a Bachelor of Science in Education from UNM’s College of Education, and a Master’s Degree in Public Administration. Councilor Borrego served as the Council’s Vice-President in 2019, and chaired Council’s Land Use and Zoning Committee. Councilor Borrego worked for the City of Albuquerque as a City Planner for over 28 years, and Managed the Metropolitan Redevelopment Agency then part of the Planning Department. She has helped secure the State of New Mexico Public Employees Retirement Association Fund (PERA), and twice served as the Chairman of PERA. In this position, she contributed to expansion and reinforcement of PERA’s $14 billion-dollar retirement fund during the global Great Recession in 2009.

Councilor Borrego is the Vice-Chair of the Mid Region Council of Governments Transportation Board 2021. She is the former Board Chair of the Rio Grande Credit Union and the ABC Community Schools Board. Ms. Borrego is also elected to serve on the Executive Board of Albuquerque Metropolitan Arroyo Flood Control Authority (AMAFCA), where she sits on the Council of Governments Water Board. Additionally, she is the President of UNM School of Public Administration Advisory Alumni Board. Cynthia is the owner of Cyba & Assoc., LLC, a planning, development, sales, and consultation company. She is also owner of a small retail business showcasing artisan jewelry and collectibles in Los Ranchos de Albuquerque.